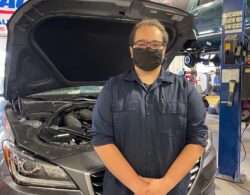 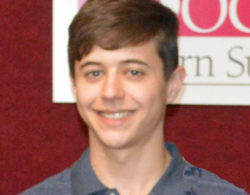 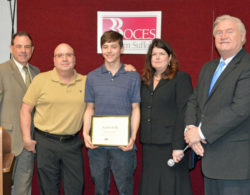 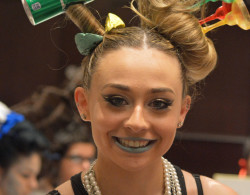 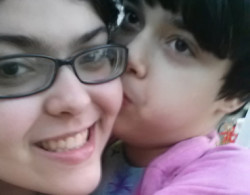 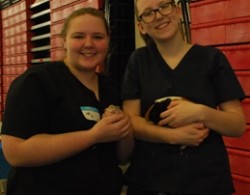 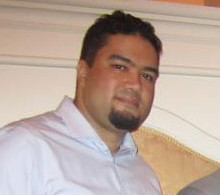 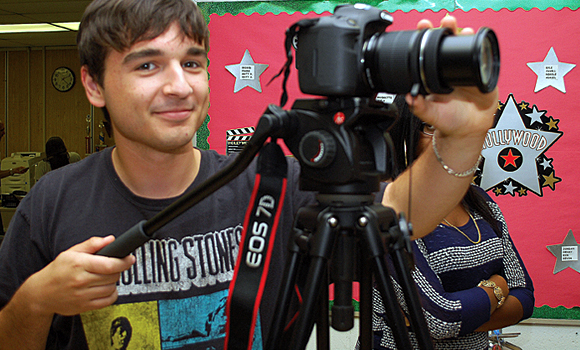 Fascinated by the glamour of the broadcast world? Experience what it’s like to be behind and in front of the lights and video equipment. Prepare and edit scripts. Operate and repair transmission equipment, cameras, recorders and lights.